A Shunt Assembly is a component of a magnetic switch

A Shunt Assembly is a component of a magnetic switch

Summary:A Shunt Assembly is a component of a magnetic switch. It is usually made of a printed circuit board ...
A Shunt Assembly is a component of a magnetic switch. It is usually made of a printed circuit board with terminals for connecting wires to rails. The PC board has several inductors and capacitors mounted on it, which determine the shunt's nominal frequency. The inductor and capacitor pairs are connected to a plurality of header terminals. A removable cover is typically provided for the shunt, which allows for changing its nominal frequency.
One variation of a Shunt Assembly is one that is designed to change frequency according to the railroad crossing predictor. This shunt features a removable cover that allows for easy access to its straps. The straps are also designed to determine the nominal frequency of a shunt. This shunt is typically used at railroad-grade crossings.
To connect a Shunt to a load, make sure the battery pack is connected to the right side of the shunt. Then, connect the shunt wiring to the load. The ammeter should be wired in parallel with the shunt, but not to the ground. Then, connect the shunt to a load and then feed the voltage or current through it.
A Shunt is an electrical component that protects a measurement instrument from common-mode voltage. This voltage can damage a reading instrument. A Shunt resistor is placed near the grounded side of the measurement instrument to protect it from the high-voltage current. Unlike a voltage divider, a current shunt is more accurate. Typically, an accuracy specification of +/-0.1% is quoted.
Shunt resistors can be either through-hole or chassis mounted. They may have axial, gull-wing, or radial leads. They are also available without leads. Shunt resistors can be made from various materials, including a carbon film, ceramic, or metal alloy. Metal oxide shunt resistors are also available.
The resistance of a shunt resistor is determined by its maximum current rating. For example, a 100-A shunt resistor has a resistance of 50 mV. The resistance of a shunt can vary with wire quality. Therefore, it is important to use the correct shunt resistor.
A shunt trip breaker is a type of circuit breaker that is designed to disconnect electrical power in case of an overcurrent condition. It is different from a circuit breaker, which cuts power based on a faulty sensor. A shunt trip breaker contains a two-wire wiring system that connects to a sensor or manual switch. 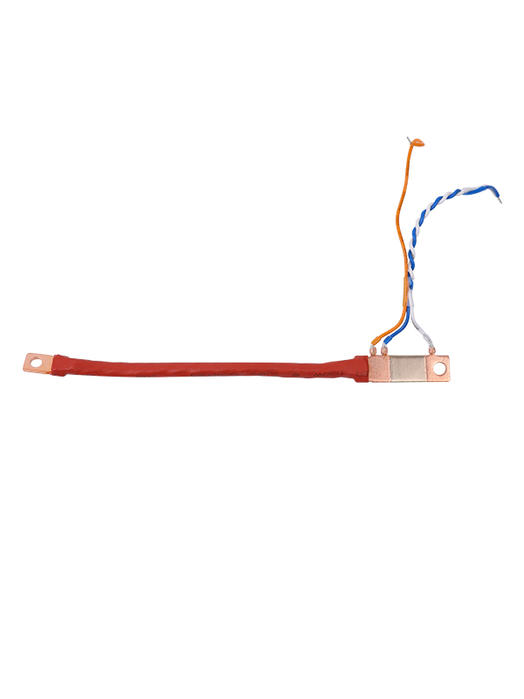